We are a group of IT consultants and engineers who are also passionate about teaching. All howtonetwork trainers also work full-time on IT projects and produce training courses in their spare time for the site. We never employ traditional classroom trainers, so you are always learning from people who are doing the job you want to do. 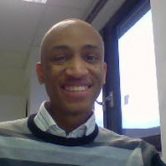 Is a technology lover who has always been intrigued by Security. He has many years of experience in the design, implementation, and support of network and security technologies. He’s also CCIE (Security) with a new found love in writing and teaching. 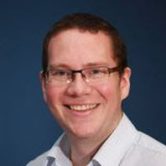 Is an IT professional with 10 years of experience. He’s a certified Microsoft Professional and a qualified project manager. Since coming to WordPress (from Joomla!) in 2011, he has created numerous sites for clients. Alex enjoys the process of training either via screen casts or in person.
When not in front of a laptop screen, Alex enjoys hiking and walking his dogs on Table Mountain and wine tasting in Cape Town’s winelands. 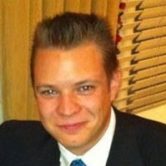 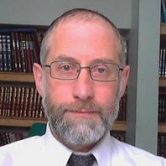 Is a teacher, technical writer, and Linux system admin. He has a love of teaching born of twenty years of high school classroom experience, certified Linux system administration skills, and piles and piles of published books and articles.He has a special fondness for free and open source software (and a great respect for FOSS developers). 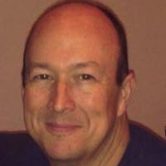 Lives in Ohio (USA) and has a wife, four kids and a hound dog; spends his leisure time golfing, reading and playing with his computers. Ernie has been in IT for 20 years; started out on Help Desk, worked up to Network Administrator, and for the past 15 years has worked as a Consultant and Trainer.Ernie has been an MCT since 1998, teaching Windows Server technologies and in 2005 began his fascination with and subsequent focus on Security.Twice named to EC-Councils Circle of Excellence, Ernie spends a good bit of his classroom time teaching Ethical Hacking and Countermeasures courses and Computer Hacking Forensic Investigation. 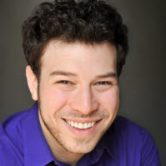 Has a B.S. from Northwestern University and an M.F.A. from Brooklyn College. Josh is currently one of only a handful of trainers with both the live-classroom and virtual trainer certifications (CompTIA CTT+). He has been A+ and Network+ certified since 2000 and is additionally Security+ and Cloud Essentials Certified.He is also a Microsoft Certified Trainer and a Microsoft Office Specialist in Powerpoint and Outlook. 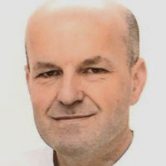 Is a graduate of the University of London and has a background in project management, software development, and user training. He is a Microsoft Certified Professional with extensive experience across the whole of the Microsoft Office product set and with many Adobe products.Lawrence has worked in several countries and is a keen traveler. 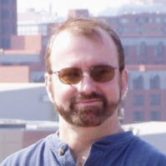 Began his IT career as a Novell Netware administrator in the early 90s, eventually becoming an MCNI (Master Certified Novell Instructor). He has been an MCT and MCSE since 1997.He is a network consultant and trainer currently living in Maryland. 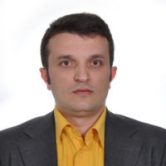 Is the founder of first Albanian technology blog and founder of iLearn Training Center. He is a MCT, MCSE: Private Cloud, MCSA, Network+, Security+ and CEH v7. He has been working in the IT sector for more than 13 years, from helpdesk to IT consultant/adviser.His specialties include Windows Server Architecture, Virtualization, Networking, Security, and Ethical Hacking. 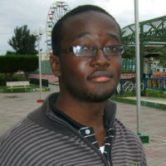 Is dual CCIE (#23783) in RS and Security. When he passed his CCIE in 2009 at the age of 19, he was one of the youngest engineers in the world to achieve that feat. He then went on to pass his second CCIE in Security the following year, just 14 days after his 20th birthday, making him one of the youngest dual CCIEs on the planet.He also holds a Bachelor’s Degree in Computer Engineering and a Master’s degree in Technology Entrepreneurship from University College London. He is a PMI certified Project Management Professional. 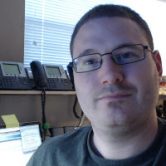 CCNP Voice/CCAI, has been working with Cisco Unified Communications solutions since Call Manager 3.x and currently works as a partner engineer designing and supporting collaboration solutions for customers ranging up to 10,000 endpoints.A former Cisco Networking Academy Instructor, Josh enjoys sharing his passion for learning with others and believes that having fun is the most important part of any project.Josh is currently seeking his CCIE in Collaboration. 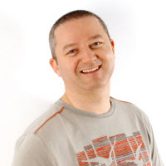 Worked as a police officer in the UK for 12 years and then left for a career in IT. He worked for Cisco systems and then started his own Cisco training company. He moved into online training in 2006, creating the old version of this site and in60days.net. He has trained over 30,000 IT students via his websites, Kindle study guides, and training manuals.Paul now lives in Perth, Australia, with his wife and three young children and he created howtonetwork.com. 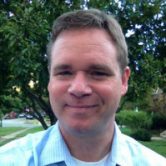 CCIE 11372, has been involved with networking since 1996. He has achieved CCNA, CCDA, CCNP, and CCDP certifications and in 2013 celebrated his 10th anniversary as a CCIE. He currently works in network design but has also worked in consulting, pre-sales, and engineering for large corporations and Cisco partners.He currently lives in Virginia (USA) with his wife and three kids.David will complete a Master of Science in IT Executive Management from Virginia Commonwealth University in the spring of 2014. 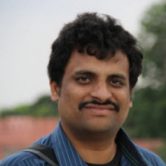 Is a Red Hat Systems Engineer and Linux consultant. Kaylan is the Linux team team lead in a Fortune 500 company. He works in production support on different flavors of Unix, such as RedHat Linux, Solaris and IBM AIX. His role involves supporting and training on different flavours of unix such as RedHat Linux, Solaris, IBM AIX as well as installing, configuration and fixing issues on all types of servers.He also holds an MBA. 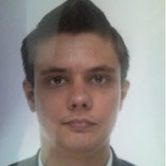 Is fluent in English, Romanian and Russian. He is an expert in Kubuntu, Ubuntu, Debian, Backtrack, and Kali. He is also a Wireshark-certified engineer and also a full-time student studying IT.When he isn’t studying, Daniel works on freelance IT systems consultancy projects. 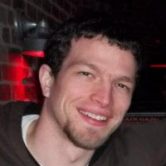 After “helping” dad build his 286 computer at the age of 5, computers have been a core part of his life. Prior to graduating from Central Washington University with his CS major, he was contracting as a web developer. Now with over 10 years of experience he has worked with almost every industry, ranging from information, security, payment, entertainment, and even Artificial Intelligence.When not shooting tanks, casting magic missile, or avoiding creepers, he loves to attempt to get lost in the Pacific Northwest forests.

This site has been created to help you make the best out of your IT career. Whether you are trying to get your first job, get promoted, or start your own IT business, we have a course for you.